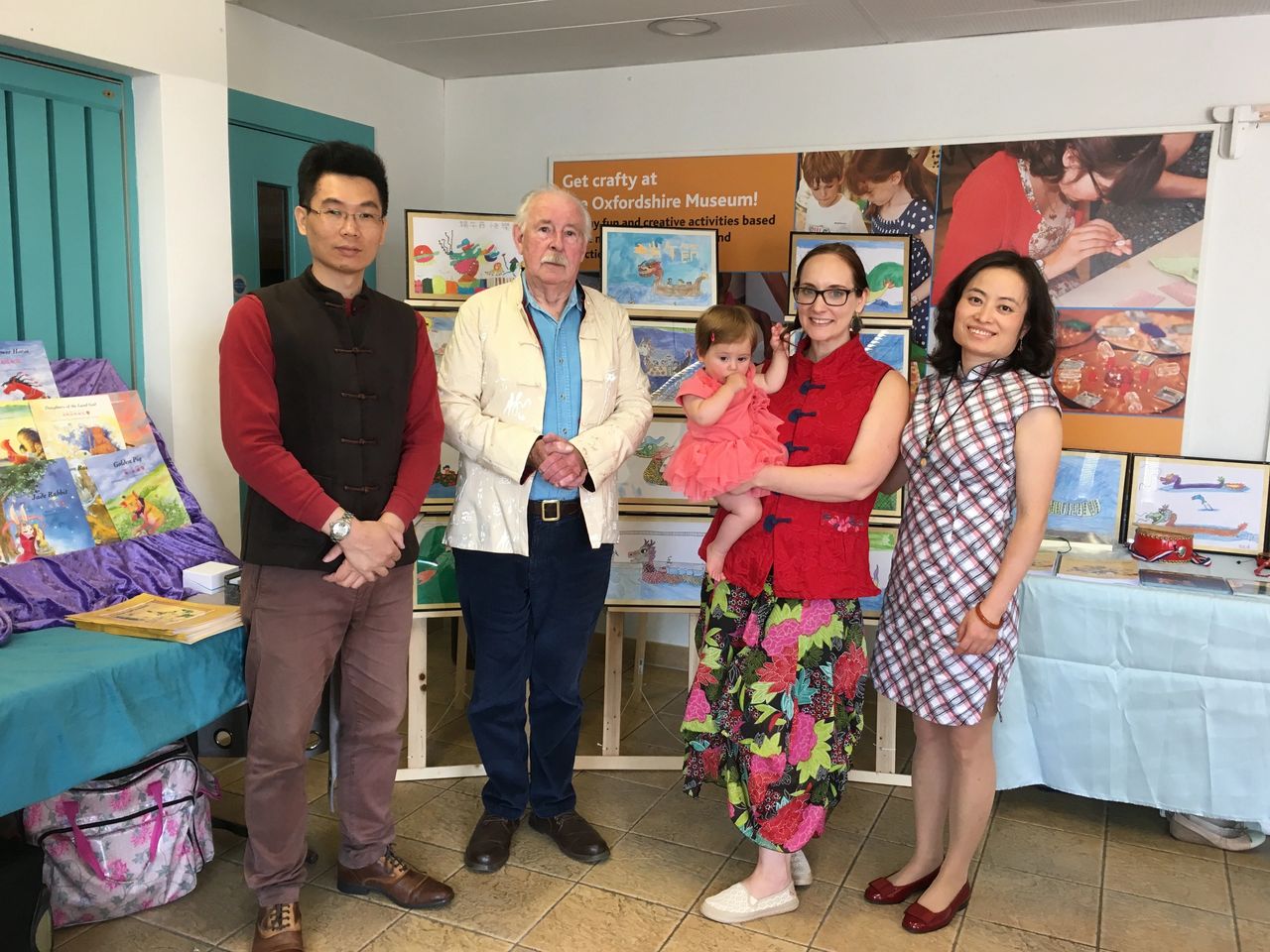 Snowflaker celebrates cultured achievements and The Launch of Dragon Discoveries

Celebrating nearly 3 years with Snowflake Books, Steph is proud of the achievements that herself, Suyen and the uniquely knitted together team, Snowflake has made. Here, she tells us why!

I first met with Suyen and Lihui on a lovely summers day at the offices of a mutual friend and marketing agency in Witney, Oxford; Push Start Marketing.  Lucy seemed convinced that we were a good fit and, although very interested in the role and keen to learn more, having never worked with a publisher before, this was completely new territory for me and I wouldn’t say that I was ‘confident’ that I could support the mission. But, always keen to give new challenges a chance; I went in open to all possibilities and boy, am I glad I did just that. 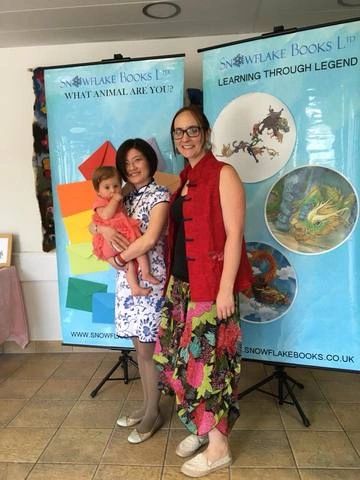 I think it was clear from our very first meeting that we would ‘get on’.  I was nervous that the cultural differences between us would confuse communication or disrupt any chance of a relationship but I needn’t have worried.  In fact, I later learned that the more time we spent together, the more we learned from one another. And this only improved possibilities and opened up opportunities for Snowflake Books.

Having experienced years of high-pressure front of house facing roles I have always worked well, in fact, probably best under pressure.  But the pressure wasn’t something I needed to be concerned with, not in THAT form anyway; this was new.  I soon realised that the vision of Snowflake Books was much bigger than the beautifully, uniquely depicted and delicately illustrated books.  It was much deeper than this and learning of Suyens dedication to her vision only inspired me more and more.

To educate and inspire children and their families with a cross-cultural understanding between East and West to provide for a more positive, engaged, united future.

It was soon clear to me that over a lifetime I had been quite ignorant and ill-educated about culture, foreign travellers, international students and the ability to form close-knit relationships.  I had never given it a chance until now.  Yet I really wanted to.  And short of travelling the world, I didn’t come across many opportunities until now either. So, I begin early on by reading Suyens memoir, ‘Dear Suyen.’  It wasn’t easy to decipher at times but I continued through and gradually learned more and more about her journey on a personal and organisational level.

I loved the flexibility and autonomy that was given working with Snowflake Books.  There was no fixed do’s and don’ts, no concrete start times and lunch breaks. We were treated as respectable equals and this only inspired me to work harder to help Suyen reach her goal.  Unfortunately, it didn’t work for some and we have seen a few people come and go but only taking with them the true experience of working with a wonderful organisation. Some people NEED that discipline, others yearn to be allowed to enable their creative flow and work best in this way.  This is how our team works, a respectfully established team of creative professionals all eager to help one person achieve her dream with a mission so true and close to all of our hearts.

From promoting our Picture-Book stories to schools and Libraries back in 2016 I have seen a real turning corner for the organisation and we have recently celebrated the imminent launch of our Community Interest Company, Dragon Discoveries.

Dragon Discoveries was formed following numerous experiments with the publishing company and exploring our paths to promote book sales.  Through this exploration, we began offering ‘story-time’ to schools, libraries and even book stores such as the infamous Blackwells in Oxford.  To cut a long story short, it soon became clear that these events would be the achievement route for us to follow.

Still very much advocates for our unbelievably wonderful bilingual picture, story books, we are now offering fun eastern discovery events throughout the South-East (London and Oxford) running after-school clubs throughout term time for schools and helping museums with one-off events for the public.  We have formed some fantastic partnerships and the future is bright for Dragon Discoveries with the support of Snowflake Books.